I was recently asked the question; do I really think people over the age of 40 will participate in F-Commerce or social commerce? My immediate response was, that it was not an age related behavior question but rather a user behavior question. There are two behaviors that would make a mom an obvious candidate for F-Commerce.  Firstly does she already purchase goods online, ecommerce, and secondly is she buying Facebook credits inside Facebook games such as Farmville or Cityville? If the “mom” is both, buying goods online and buying Facebook Credits, she is clearly comfortable using her credit card inside Facebook. 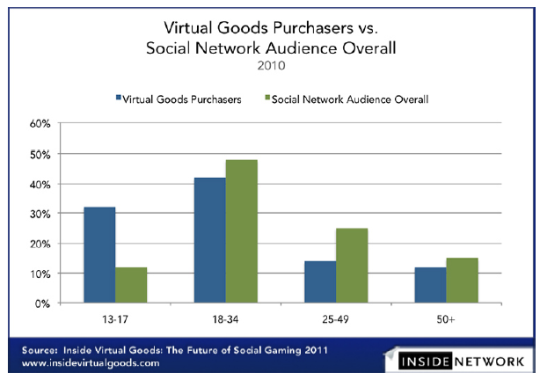 About the Author: Horizon Studios

The "Next Normal", Digital Adoption and Market Re-Entry
LEARN MORE

Let's start with a demo